All posts by tag: gaf flash

It's been less than three weeks since the last update but we are ready to present you the new version of GAF: Flash to Unity plug-in.

We are back with the #GAFupdates section.

This time we are proud to tell you that the new GAF Converter 3.8 has just been released!

The new version features multiple improvements and is groundbreaking in a way.

The new version updates are: 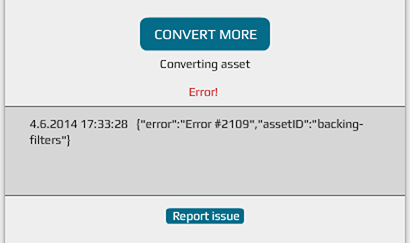 Stay tuned and share your opinion about the new release!