Developer: Juicy Beast
Location: Montreal, Canada
Game Title: Burrito Bison: Launcha Libre
Game Genre: Launch, Arcade
Framework: Unity 2D
Release date: November 10, 2016
For Burrito Bison: Launcha Libre we knew we wanted big, complex and well animated opponents on the ring, after all the feature was in previous installments. However, it was the first time we ventured in the fabulous world of complex animations in Unity and we had to consider several new solutions. 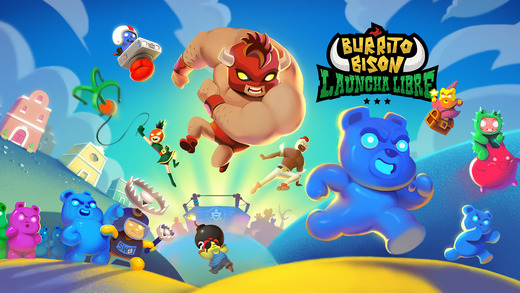